You are here: Home / About Me / You are cordially invited – Part 1: The Beginning of my Love Story

The year 1995 completely rocked my world, though at the time I was completely oblivious.  I was living with my father but visiting my mother, sister, and brother during Christmas break.  Anxious to get out of the house, my sister gathered her posse and organized a meet-up at the local theater.  Running late in typical Rachel fashion, my sister and I fumbled into the dark room rushing to grab seats before the movie started.  Shoving my way through the isle, I quickly introduced myself to all the new faces, but one particular face caught my attention.

Mental note:  Find out more about that guy!

Fast forward to the weekend.  My sis and her crew were getting dolled up for a fun outing at a dance club. I heard that ‘Mr. Hottie’ was going to be there, but I was under age.  Hmmm.  The rebel teen that I was concocted a way to use connections to manipulate my way in – I was young and stupid, don’t judge!

But WHOAH!  Hold up!  Mr. ‘hottie’ is in the cluuuuub!  {Insert rapid pulse, clammy hands, and awkward Rachel.}

Sorry, I got distracted!  I am digging him!  ‘Mr. Hottie’ is not my typical type, though!  Used to pretty little model boys, ‘hottie’ is rough around the edges and very masculine. He’s got that Sylvester Stallone look going on, and is a solid 4 years older than I.  Ooh, I do love a little age on my man, though!  I can’t pin-point it, but there’s something about this guy that I’m feeling!  Too bad he’s paying me ZERO attention!  Sigh…  Guess I’ll just flirt with his friend, b/c frankly, I’m feeling a little rejected and silly.  Cue scene and an uneventful night.

From that night onward was one gigantic BLUR!  I ended up moving northward to move in with my sister.  Meanwhile ‘hottie’ (AKA Mike – but to me will always be ‘Mikey’) and I became very good friends.  Apparently over time there was a lot of communication lost in translation.  He wasn’t aware that I was crushing on him (b/c when I’m nervous I flirt with his BEST FRIEND!  Isn’t it obvious that I’m into you when I’m flirting with your FRIEND?!  HA!  I laugh and shake my head in retrospect).  By the time the delayed news broke about my past feelings for him, he was FINALLY ready to make a move.  However; my feelings for him had shifted. Mikey was in the dreaded ‘friend zone’.  We all know that once you’re in the ‘friend zone’, there’s no coming out!!!  (Or is there?!)

Mikey just made me feel so darn good!  But GOSH DARN IT, I just didn’t FEEL for him in a romantic way.  That time had come and gone but I desperately wanted it back because, well, I loved him.  I’ve always loved Mike.  But I was not IN love with Mike.

What was to come took us on very different paths.  Mike joined the military and was whisked away to boot camp.  He went on to serve over-seas and after fulfilling his duties, went back to work in Kuwait as a contractor.  During this time I had packed up and moved west to Los Angeles, CA.  We kept in touch via email, but physically were kept at bay for 4 years.  Until…

I became very ill and needed prompt surgery.  I was scheduled to have surgery back home in GA, and was to remain there for at least one month post-op for follow-up appointments.  I remember lying on my sisters couch being incredibly nervous.  This chick HATES surgery, and the thought of going ‘under’.  I needed my Mikey!  However; that thought was quickly dismissed as I knew it wasn’t a reality with him being in The Middle Eastern Desert!

Suddenly, I heard a knock on my sisters door.  Curiously turning to my sister, I asked if she was expecting someone.  (If you know my sister and I, you KNOW that you don’t show up at our home unannounced!)  She remained silent but presented a huge, cheek-to-cheek grin.  What the?!  What is going on and WHAT does my sister have up her sleeve???

We got up to reveal who this mystery guest was at the door, and low and behold, my eyes laid upon… my Mikey.

I snapped this photo of him walking in after my SHOCK wore off!

The emotions that over-came my body at that very moment in time are truly something that no words will ever give justice to. My heart was filled with a great sigh of relief and a fullness that all is now right in the world.  Something between us was very different, but very right.  As I wrapped my arms tightly around his muscular body and put my head upon his beating heart, I began to sob.  It was in that very moment that I knew he was THE ONE.

A poem I wrote not long after…

So what happened next?!

As we celebrate the season of ‘Love’, stay tuned all this week for new posts in my ‘You are cordially invited’ mini-series!  I warn you, it’s for the ‘mushy gushy’!  Here’s a short sample of what’s to come!

I hope to see you all week!  xoxo

(Want to see more?  Scroll down to the bottom of the page & subscribe so that you don’t miss out on any of the series!) 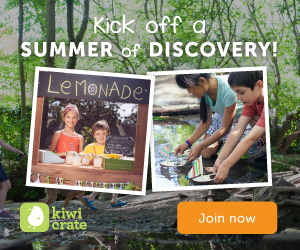 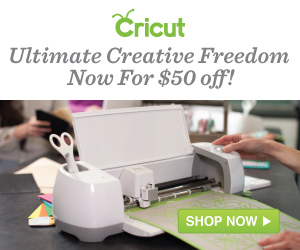 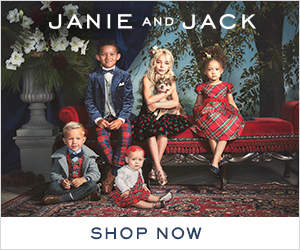